Essential server maintenance will be taking place on the evening of Thursday 1 December between 8pm and 11pm. During this time you may experience issues accessing some areas of this website, this will include Know your neighbourhood and the address look-up which will affect registering for My RBWM and some online forms. We apologise for any inconvenience caused. 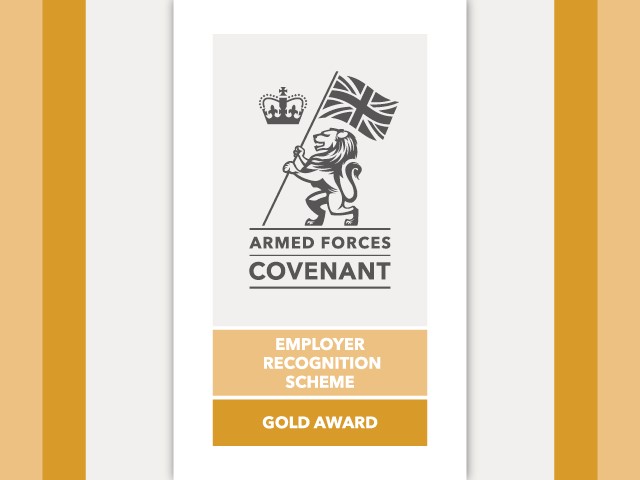 Businesses and community organisations who wish to demonstrate their support for the Armed Forces community are invited to make a voluntary pledge which can be adapted to suit the organisation and could include commitments such as:

Further detail on the current Armed Forces Covenant format can be found on the gov.uk website.

Employers are encouraged to support defence and inspire others to do the same. The scheme encompasses bronze, silver and gold awards for employer organisations that pledge, demonstrate or advocate support to defence and the armed forces community, and align their values with the Armed Forces Covenant.

More information about the scheme can be found on the gov.uk website.

The Royal Borough of Windsor and Maidenhead is a gold award holder.